Stories that Move. Brand Stories© take brands where they’ve never been before — the world of fiction — so they can connect with and expand their audience.

Stories that Last. Creating a unique visual grammar means building an identity that expresses your brand values and connects with your audiences across all platforms.

Stories that Work. Telling people what you stand for puts communication at the heart of your brand and creates a dialogue with your audiences.

Once again, Francetélévisions challenged Gédéon with a new mission for Culturebox.

Although the channel was initially only meant to stay on-air for 3 months, it outdid itself and is still on-air one year later.

To celebrate Culturebox’s first birthday, we played with the arrows of the X, which become an explosion of confetti – kicking off a party on the channel.

We also used the world of the X to play on words ending in -eux, reflecting the spirit of Culturebox.

Finally, Culturebox gave a voice to the best ambassadors of French culture: the artists.  Through the idents Gédéon dressed up, artists wish Culturebox a happy birthday with their art. 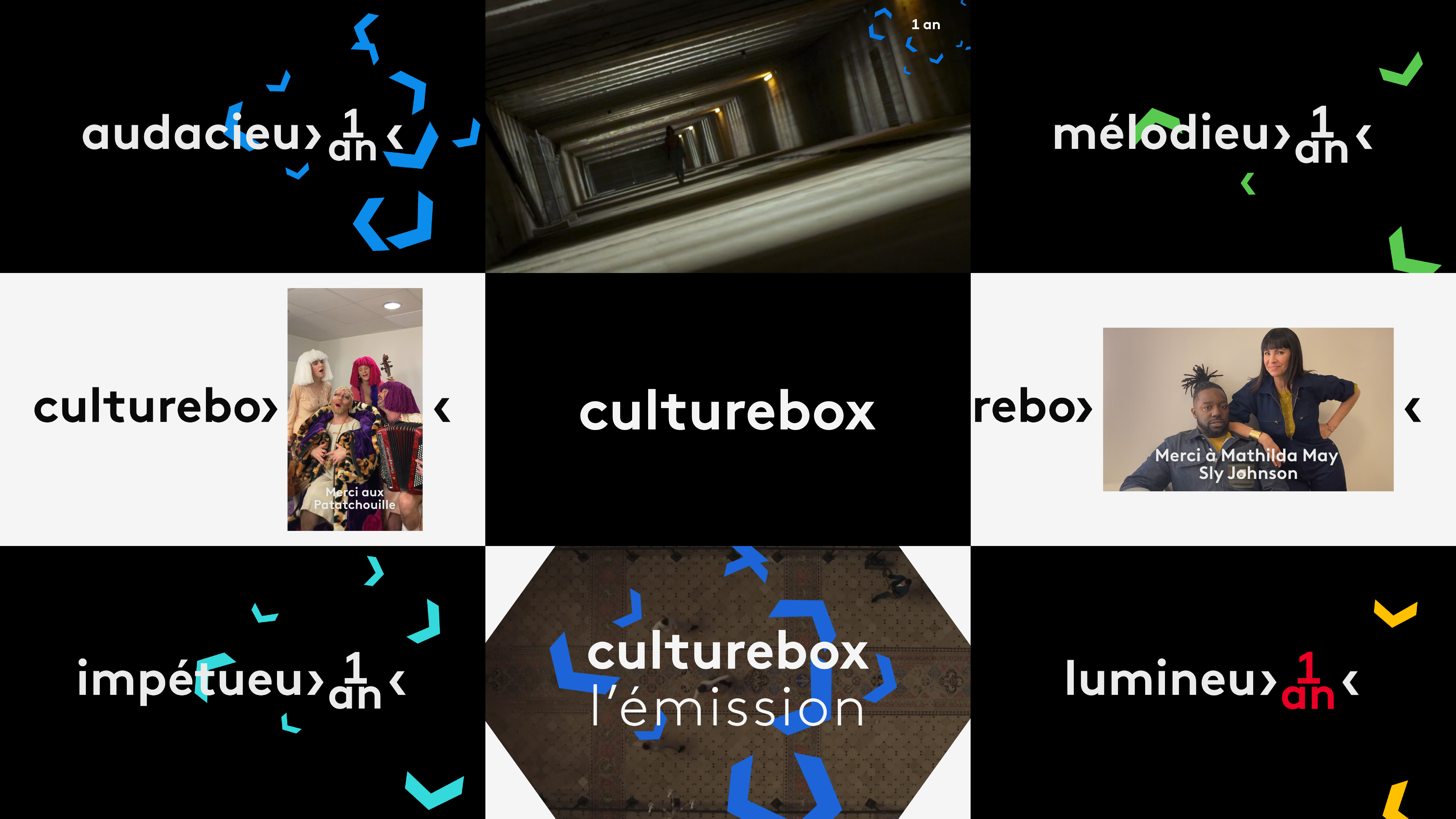 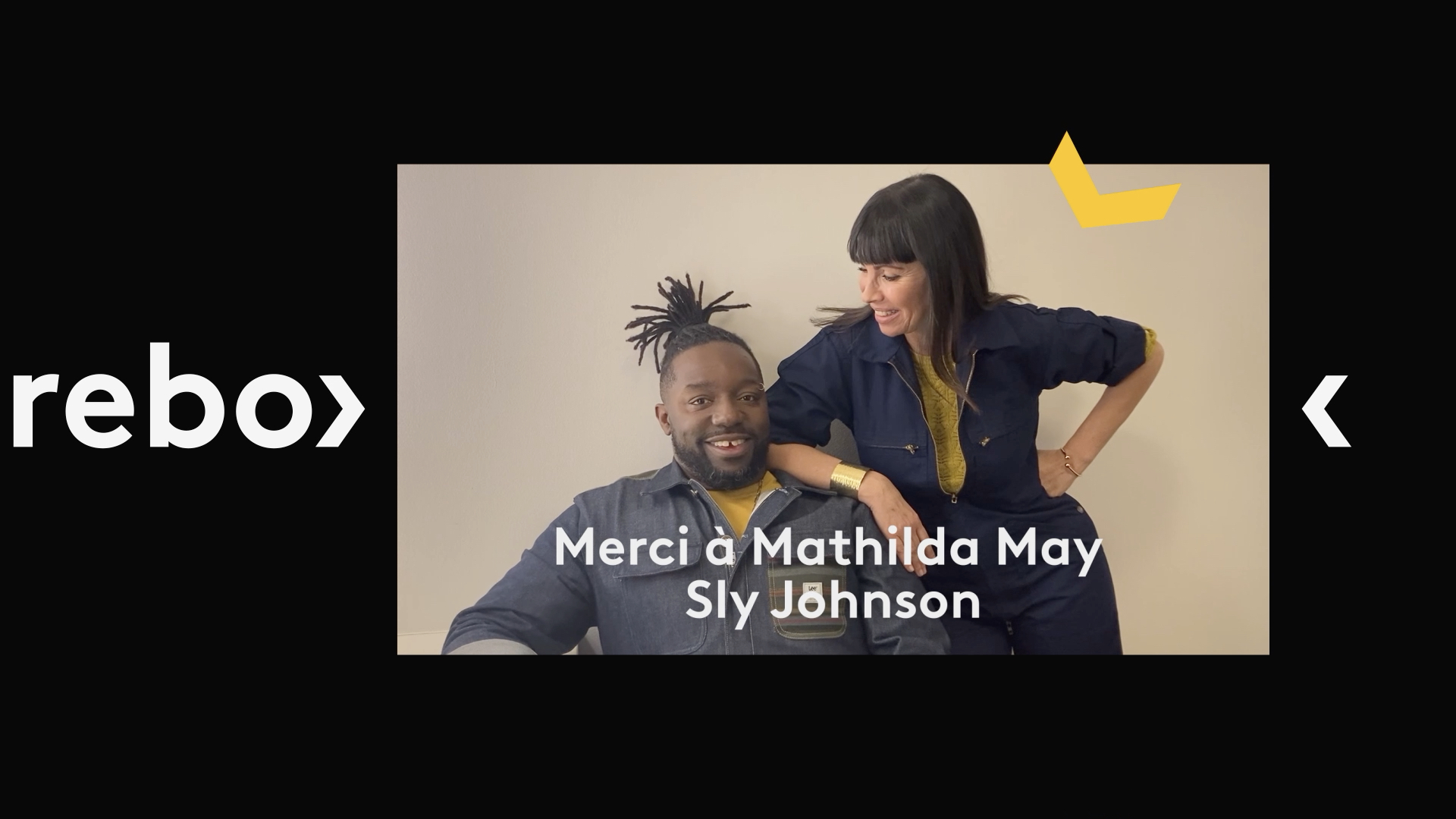 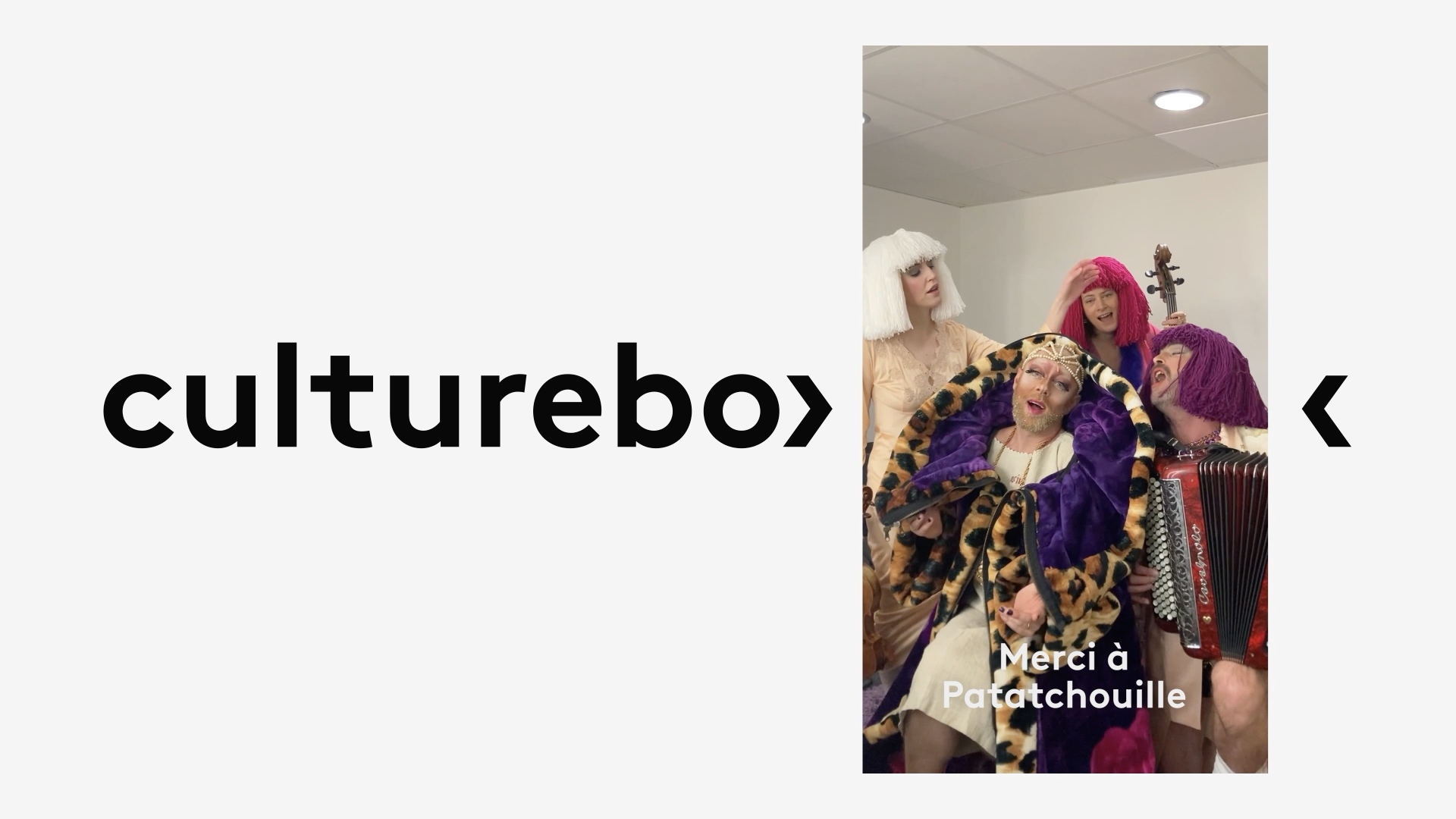 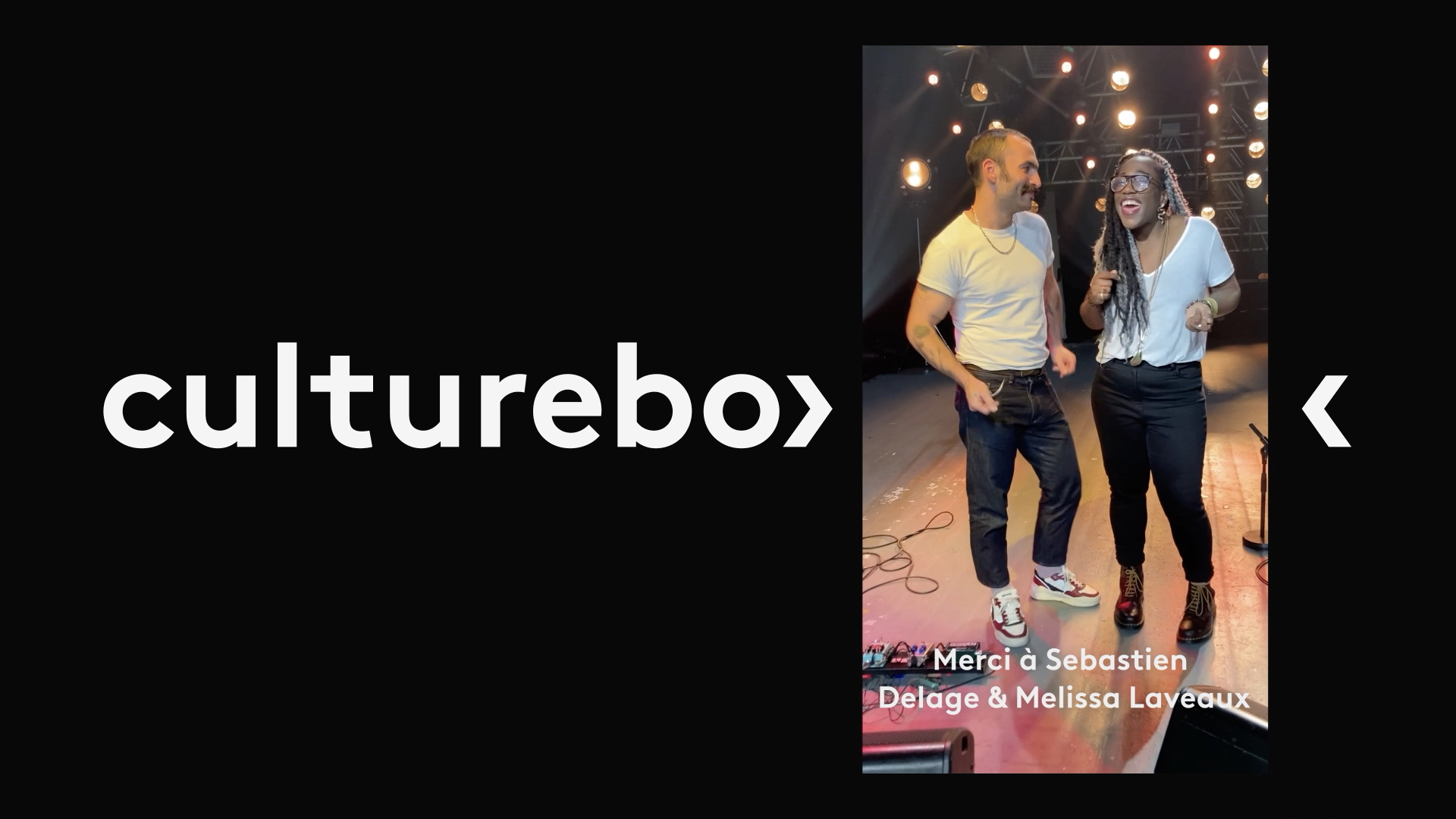 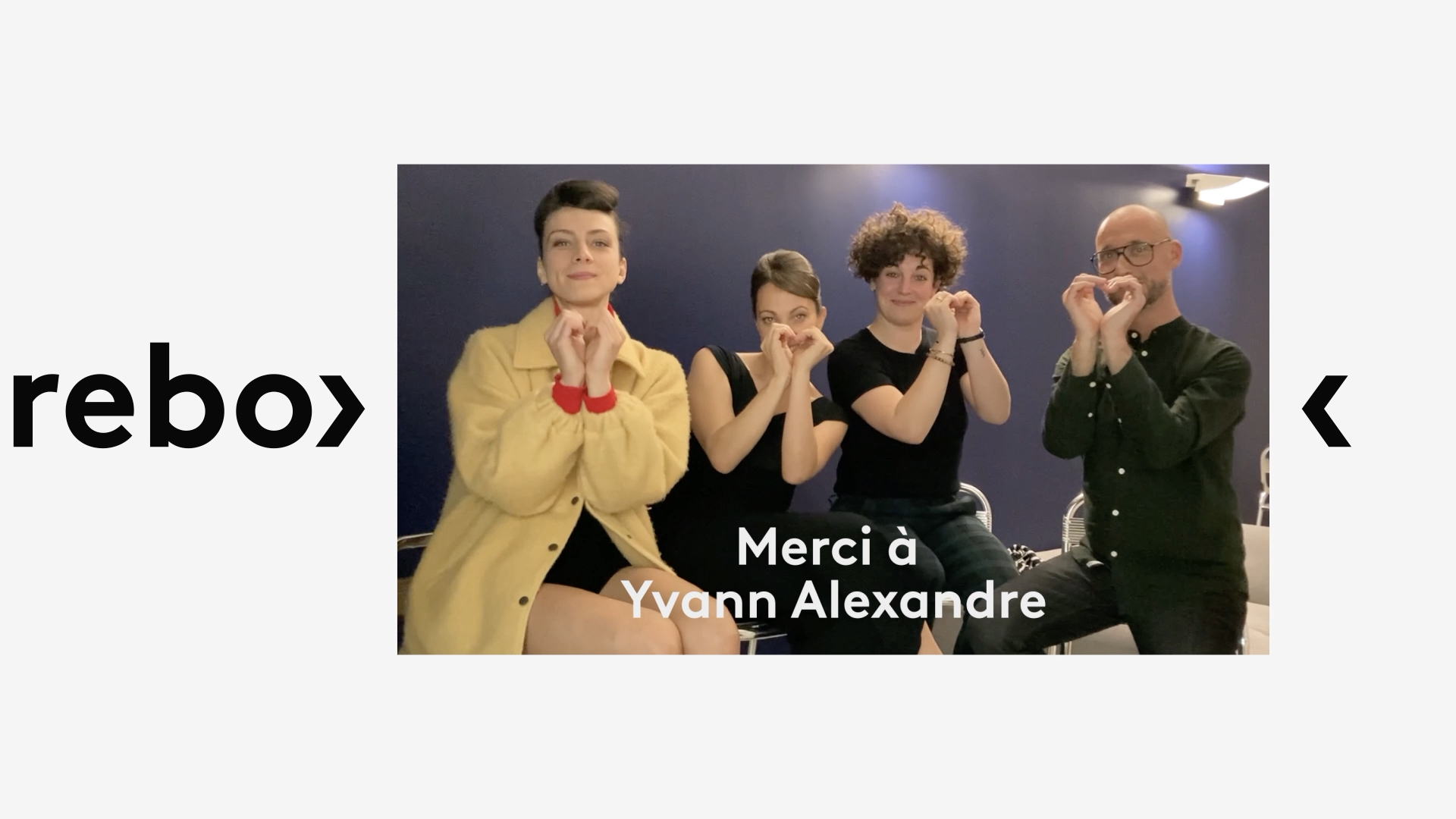