Stories that Move. Brand Stories© take brands where they’ve never been before — the world of fiction — so they can connect with and expand their audience.

Stories that Last. Creating a unique visual grammar means building an identity that expresses your brand values and connects with your audiences across all platforms.

Stories that Work. Telling people what you stand for puts communication at the heart of your brand and creates a dialogue with your audiences.

France Télévisions gave us the mission of producing the film of the information for the start of term. We therefore wrote, filmed, directed, produced and edited this film. The music is also an original creation.

This film gives a sense of the collective effort that goes into France Televisions’ news. It also shows their teams carrying out the task of public service television and importantly shows its role in defending democracy. 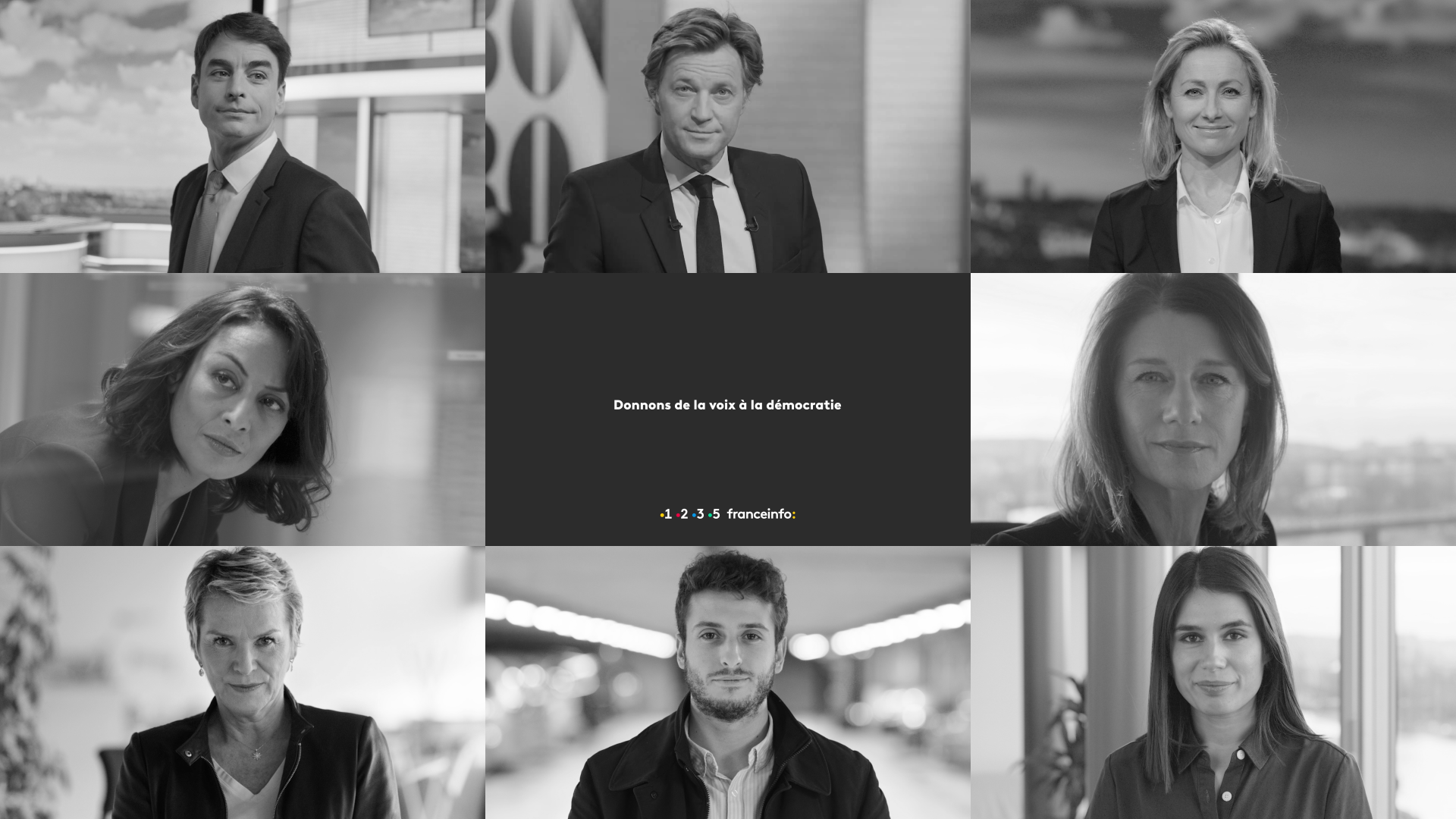 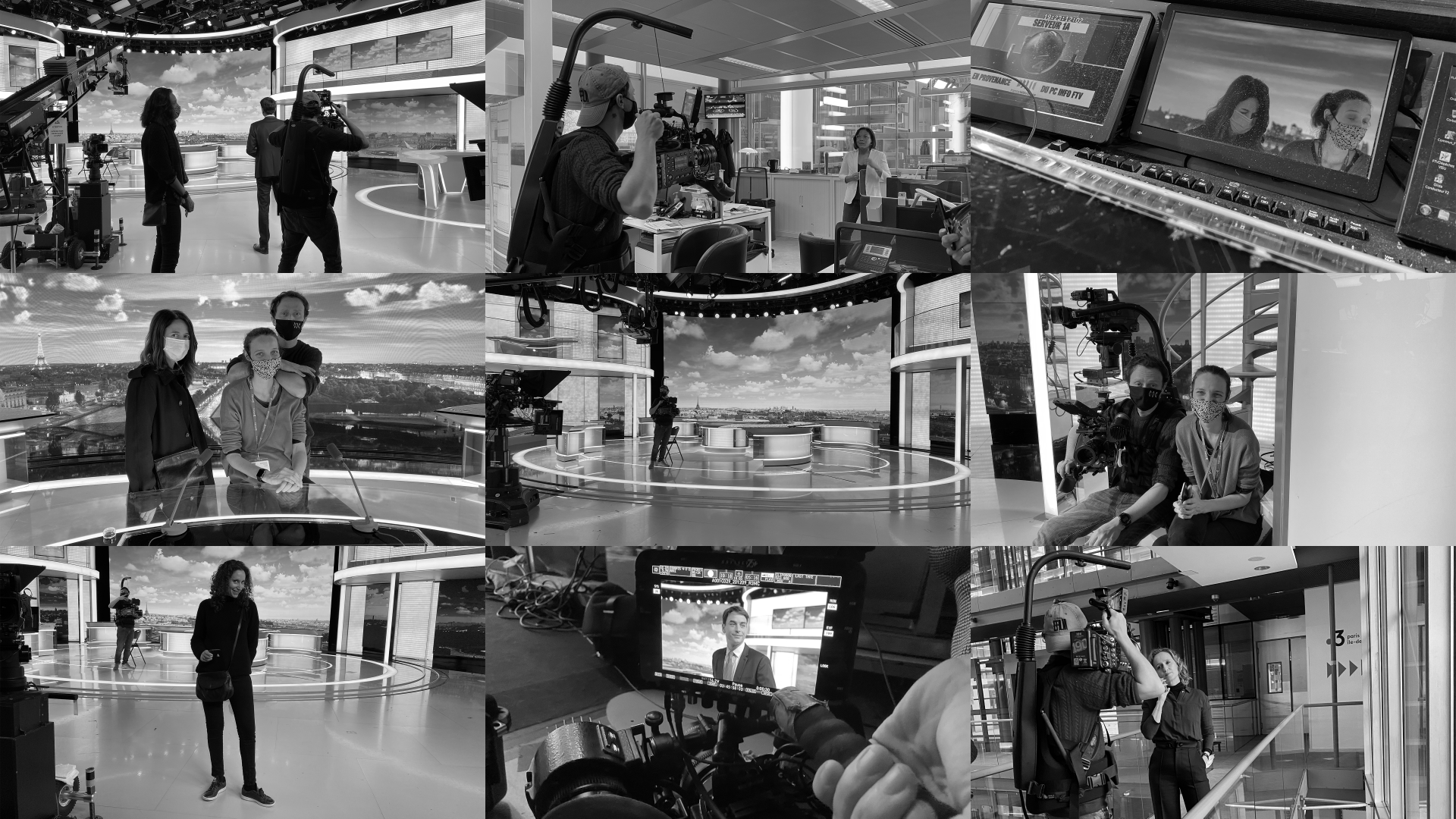